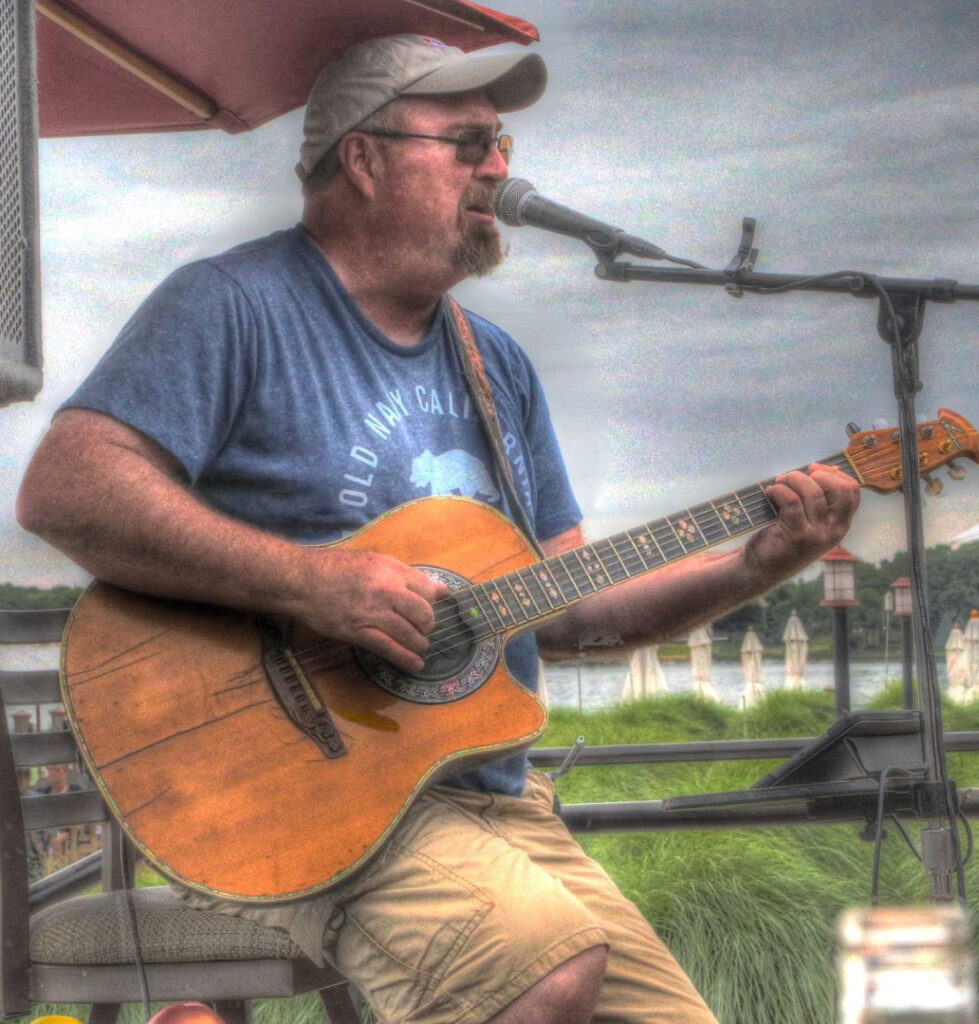 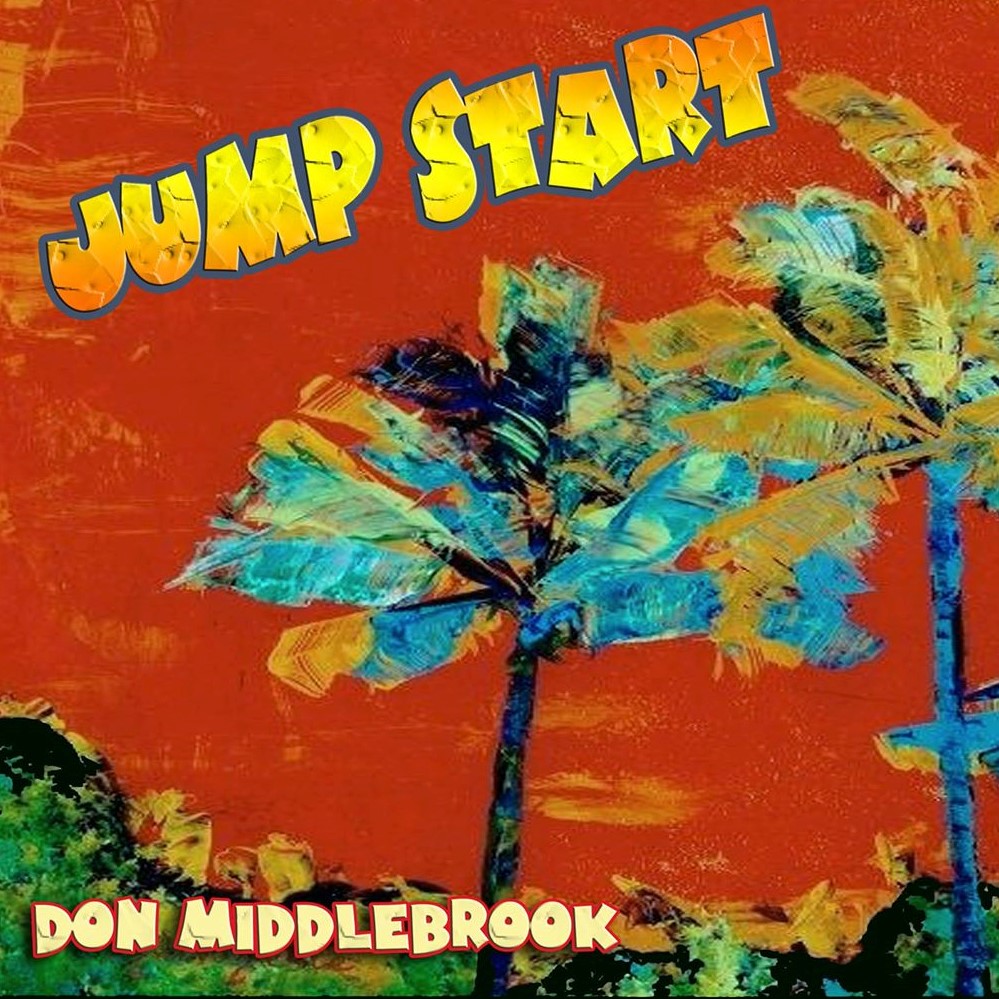 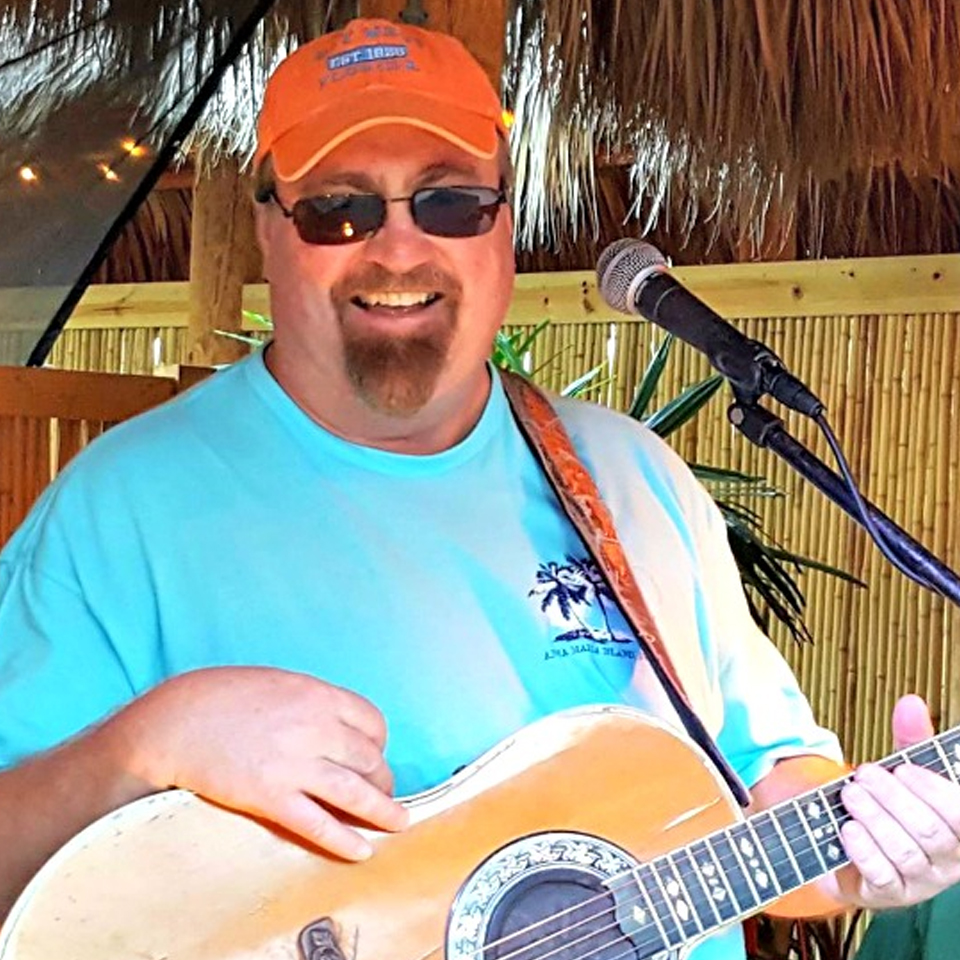 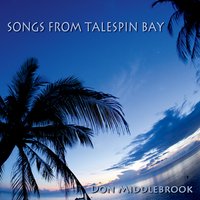 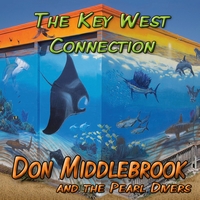 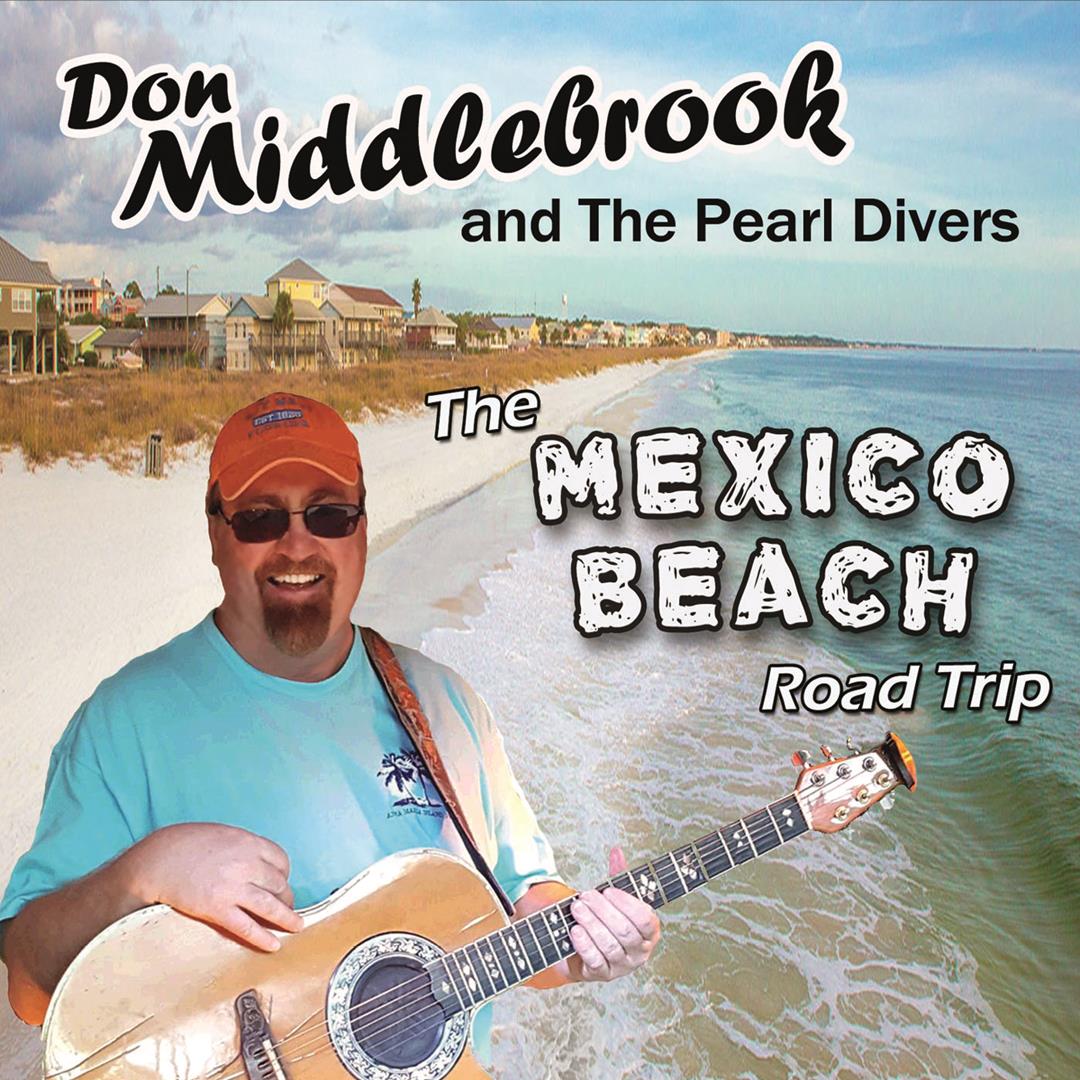 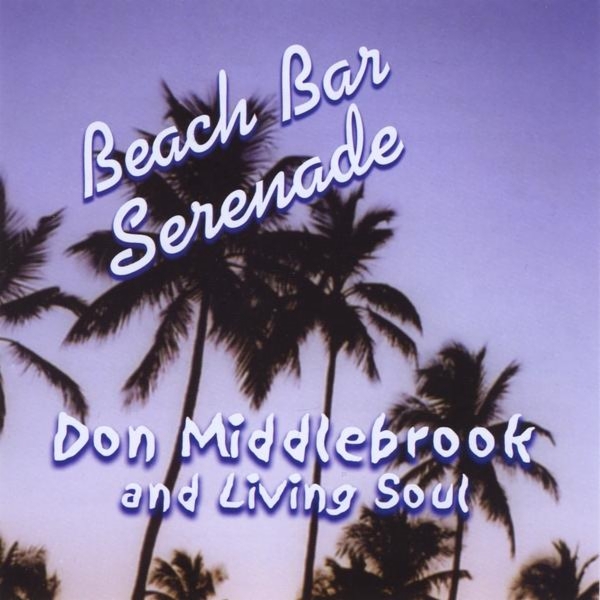 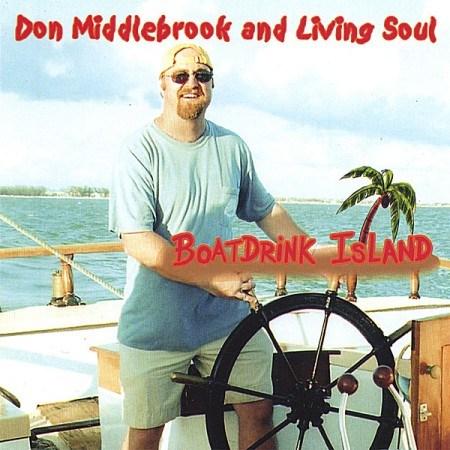 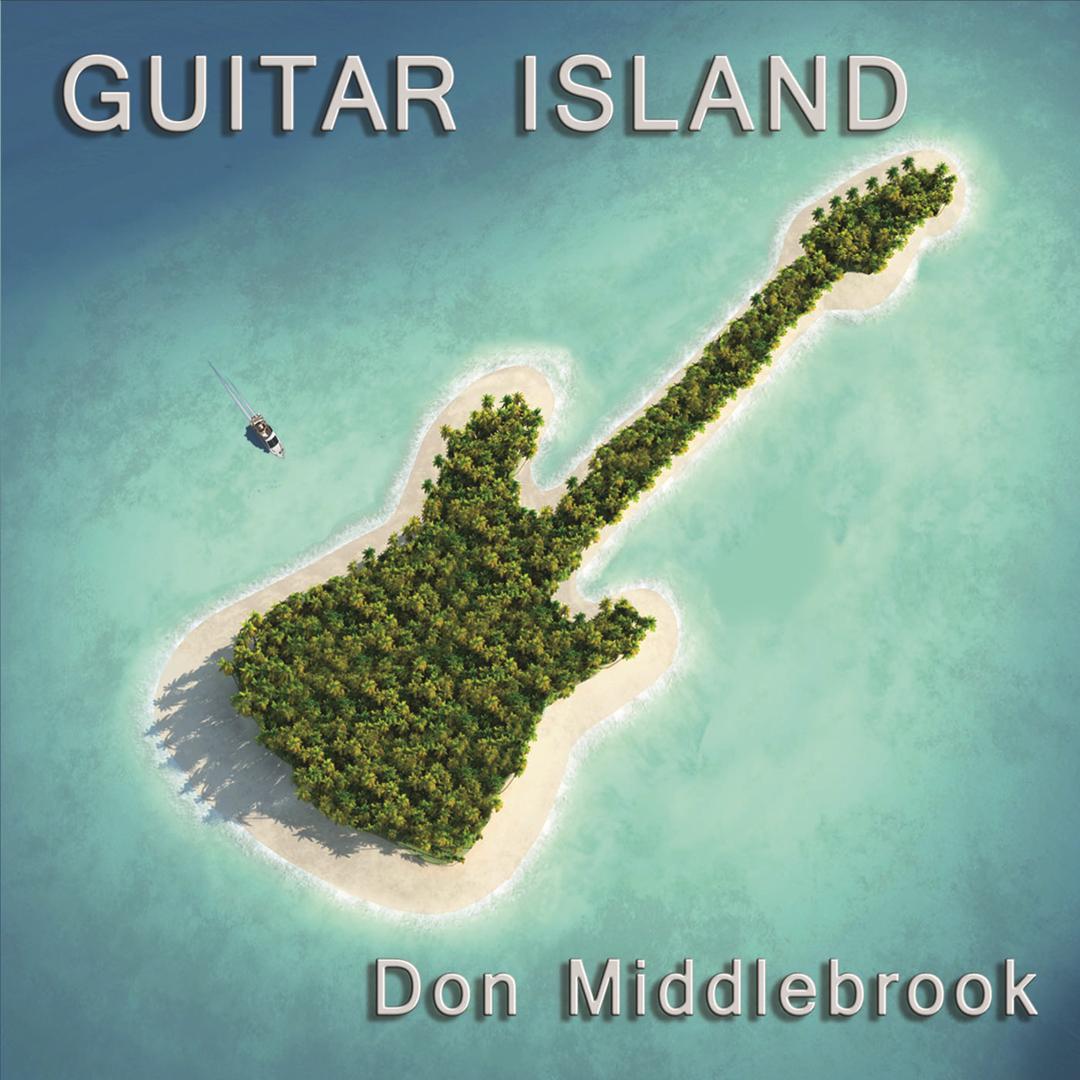 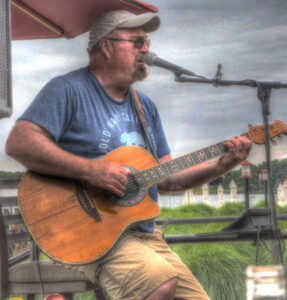 Don Middlebrook revels in the back roads, small towns and the seedy underbelly of the Florida Keys — although he is equally at home in the country clubs of southern California, baseball stadiums of the Mid-west, and Yacht Clubs of the east coast.  Don is a sought-after entertainer.  From corporate America to private house parties, he writes songs that celebrate the people, places, and uniqueness of this great country.

Don Middlebrook and The Pearl Divers is fronted by Don Middlebrook who has been a professional recording and performing artist since 1993. Don is the real deal! His voice has an authentic sound that expresses the soulfulness he injects into his songwriting. The Trop Rock Music Association justly awarded him “Songwriter of the Year” in 2015.  His albums, The Key West Connection and Songs from Talespin Bay, were given the honor of “Album of the Year” and runner up for the same award.   He is backed by an equally experienced band of road warriors. All of whom have been plying their trade in the trenches and the pinnacles of the profession.

Don Middlebrook writes songs about life. The people, the places, the weather, and the tabloid stereotypes provide rich fodder to draw from when he writes. His uncanny ability to write that “extra verse” or even a full-length song for folks in the audience — at the spur of the moment —  separate him from any artist you have ever experienced!  Don delivers the songs in a compelling and deliberate manner that is authentic and intimate all at once.

House concerts and listening rooms, this will make it happen with no hassles… A1A Endorses Carvin...!!! And Absolute Entertainment & Production Services.

RadioA1A would like to thank you, our amazing indie tropical singer-songwriters. The quantity and most of all, the quality of the new music is phenomenal. RadioA1A, after almost 10 years, has remained committed to original tropical music by some very talented individuals. RadioA1A is committed...

Harry Tea, did that guy ever get in touch with you about submitting his music?
1 1    View on Facebook

Our dear friend and on air talent, Lyle Wilson is recovering from a brief hospital stay. We kindly ask you to keep Lyle, Sonya & family in your thoughts and prayers. Also, programming has prepared a week of ‘The Best of Weekdays With Wilson’ daily...

Hello from LA Studios in Mobile, Alabama. The studio buildout will be completed and ready for the LIVE Trop40 broadcast, Sunday, Noon 'Keys Time' on May 8th on RadioA1A and Cruisin' Country Radio. The MyWorldMeds.com Trop40 Poll is still open... https://radioa1a.com/

'Sure Cure'... the Beach. Jay Patten and some great pickers. Now on RadioA1A and Cruisin' Country Radio. Get your favorite beach drink and beach chair ready and enjoy a great song. After we heard it, had to pick up the phone and talk about it...

🏝 Let’s escape to an island paradise and away from the Midwest weather for a day!

🎶Join us for live DJ and tropical themed...

Awesome new song, Summerland, by Marissa Lyn from California, now streaming on RadioA1A, "Music For The Road to Paradise"... https://radioa1a.com/

Becky Denton running heavy on www.RadioA1A.com “Music For The Road To Paradise “, www.CruisinCountryRadio.com, “All Country… All Original… All The Time” and A1A.Productions Apps worldwide. 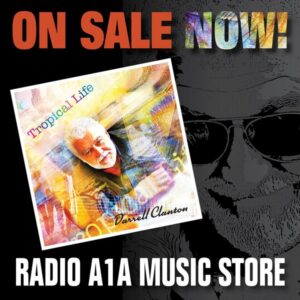